Home / Lawn Care / When Is It too Late to Spray for Weeds?

As a homeowner, you might be battling weeds. It happens every year, and these pesky plants tend to end up everyplace you don’t want them to be.

One of the things that people tend to do when they have a lot of weeds is to reach for some type of weed killer.

You might think that this is an easy task, but unfortunately, it’s not as simple as it may seem at the start. In fact, many people struggle with controlling the weeds because they aren’t using the weed killers effectively.

The truth is, with almost any weed killer, the effectiveness of the product is directly related to external factors. This might include the weather, the lifecycle of the weed, the time of year, or even the type of weed you are attempting to get rid of. 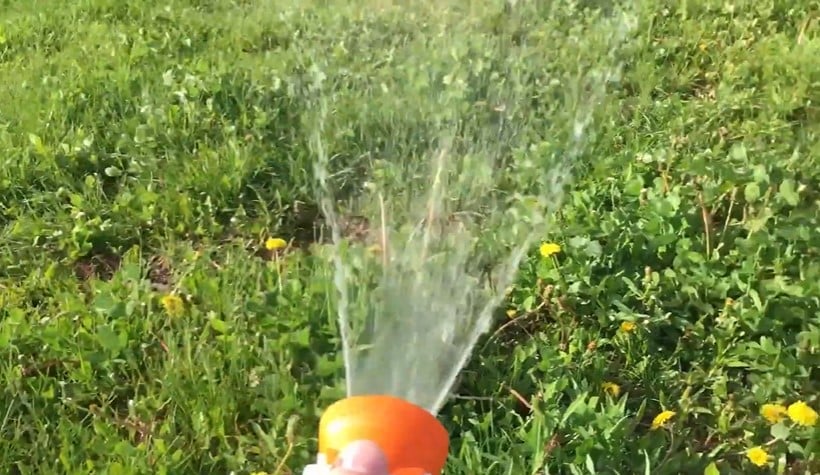 If you are thinking about getting rid of weeds, you may also be wondering when it’s too late to spray for them. Here, we give you the answer to this question and some more information about keeping the weeds under control.

When is the Best Time of the Year to Spray for Weeds?

The best time of the year to spray for weeds is before they have a chance to grow, in the spring. If you miss that window, you can spray in the fall.

Spring is the most effective time for spraying for weeds because they haven’t started to grow yet, or they are in their first stages of growth.

In the fall, you can get a similar amount of effectiveness because the weeds are weaker and more vulnerable.

If you can’t spray for weeds in the spring or fall, you can do it in the summer, too, but it won’t be as effective as if you were doing it in the other seasons. If it’s winter, you can still spray, but don’t expect it to be extremely effective.

Why Does the Time of Year Matter when Spraying?

We already said that spring is the best time of the year for spraying for weeds, but why is this the case?

First, the spring is important because you can catch the weeds before they start growing or as they are beginning to grow. You really want to get them before they start to sprout. Spring is also wet and warm, which helps the weed killer be more effective.

Also, remember that for an herbicide to work, they must be absorbed into the soil. This can only happen if the soil is not frozen and if it’s moist.

Again, spring is when the soil begins to warm up, and it’s usually raining. Without the rain, the herbicide simply sits on the surface of the soil instead of it getting to the plant.

The fall is a great time to spray for weeds if you can’t do it in the spring. If you do this around October, for instance, the weeds, which are already weak due to the changing seasonal conditions, are easily going to die.

Keep in mind that, though most of the weed killers on the market must be absorbed into the soil, not all of them do. There are foams, for instance, which are meant to sit on top of the soil and the plant, so you can use them at any time of the year.

When are Conditions Best to Apply Weed Killer?

Remember, external conditions, no matter what the season, can affect the effectiveness of weed killer. We have already talked about the seasons, but now let’s talk about the conditions. 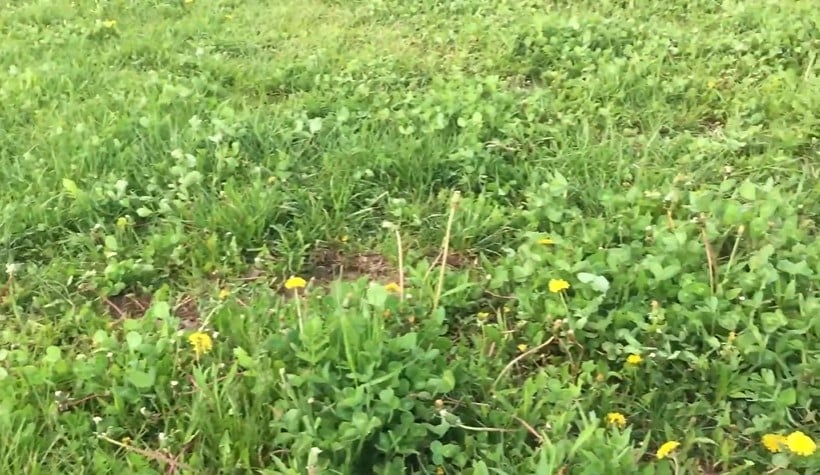 First, though you want the soil to be moist, you don’t want it to be too wet. So, don’t apply weed killer if it is going to rain. The water will dilute it. Only apply it in dry conditions.

Mild conditions are the best conditions. You don’t want it to be too hot…or too cold. This is another reason why spring is the best time to apply it. If it’s too hot and dry, it could slow the movement of the herbicide.

Cold weather also isn’t a good condition to apply the weed killer. It’s not because the herbicide can’t get to the plant…it can. But, the way they work is by the plant breaking the weed killer down, as it would food.

In the winter, however, it does this at a slower pace, which means it is not as effective, so it’s best to wait for better conditions.

The best time to spray for weeds is in the spring or the fall. The worst time is in the winter, so you want to make sure to spray before the winter season hits.